The international activity of Pasteur Institut starts with the publication of the Microbiology Journal which was published from August 1925 to 1931. The journal provided publications of Soviet and international researchers. The journal played an important role in collaborating with other scientific and practical microbiological institutions abroad by presenting the achievements of Soviet microbiology to the USA and European countries. In addition, the publication of the Microbiology Journal abroad allowed the editorial board to receive in exchange European periodicals in microbiology and infections, as well as monographs. This, in turn, enabled the Institute's staff to be aware of the progress of international researchers.

In the 1960s, the Institute established collaboration with the World Health Organization (WHO). The specialists of the Institute (G. Oblapenko, Yu. Rykushin, A. Samostrelsky) were directly involved in the WHO Smallpox Eradication Program. They have contributed greatly to the solution of this historic task by working in the disadvantaged regions of Asia and Africa.

Collaboration with WHO continues the following years for programs to control diarrhea, poliomyelitis, diphtheria, measles, rubella, HIV infection and AIDS.

At present the Institute continues its active collaboration with WHO: three members of the Institute are consultants/ experts at WHO; at the premises of the Institute there are two subnational laboratories approved by the WHO (for the diagnosis of poliomyelitis and for the diagnosis of measles and rubella). Since 2004, the Laboratory of Intestinal Infections has organized training courses under the aegis of WHO for the Global Monitoring of Food-borne Diseases (WHO GFN). The last course on Antibiotic Resistance and Food Safety was organized for the Republics of Central Asia in Tashkent (Uzbekistan) from 23 to 27 November 2015.

The Institute is a permanent participant of international programs with neighbouring countries - Finland, Norway, Sweden, and Estonia. Now within the framework of the Barents HIV/AIDS Program of the Barents Euro Arctic Council (BEAC) and the Northern Dimension Partnership regions, the Institute is linked to the Norwegian Institute of Public Health, the National Institute for Health and Welfare in Finland (THL). Bilateral contracts and agreements established cooperation with the Norwegian Institute of Public Health and the National Institute for Health Development in Estonia. 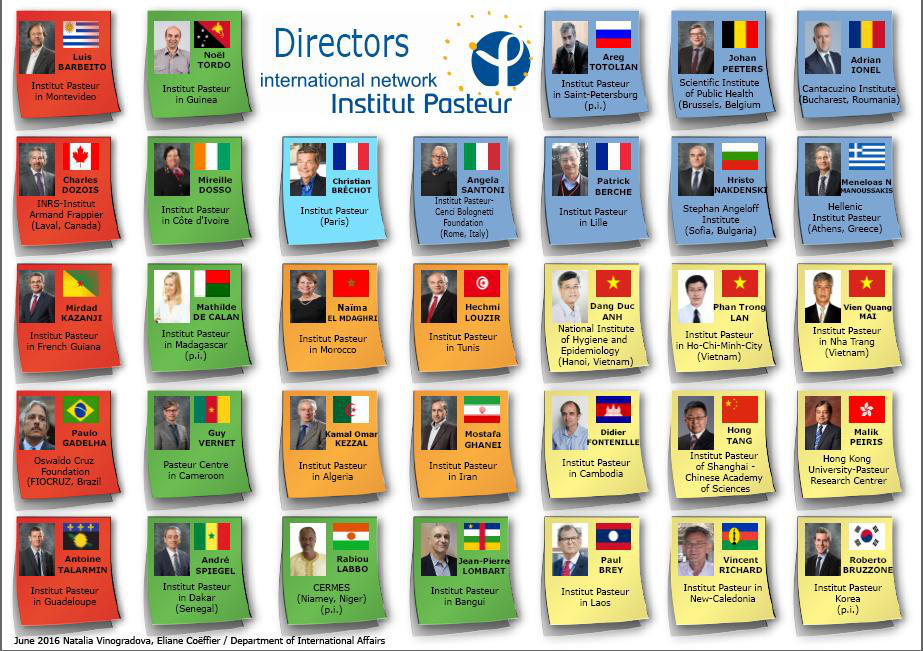